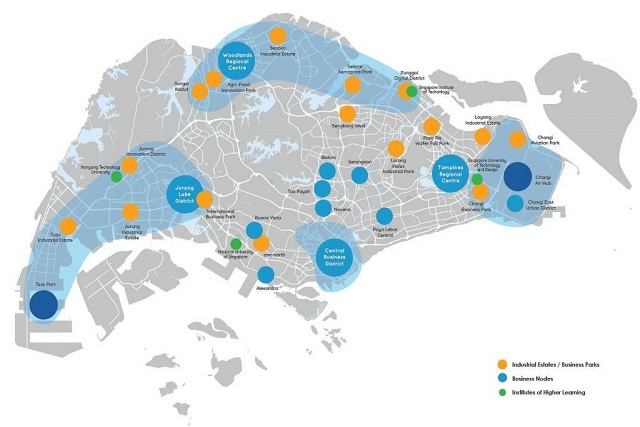 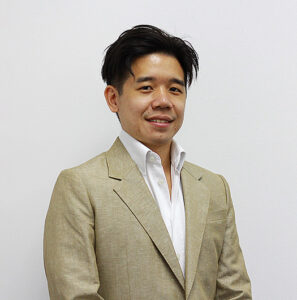 Starting from the early 2000s, the government had in place plans to decentralize the Central Business District (CBD), through urban transformation projects to improve the standards of living for the citizens by reducing commute time. Hence, be it for investment or your own stay, the government’s – Live. Work. Play will greatly influence and change Singapore’s landscape in the coming decades.

The creation of new jobs will increase the demands for housing, in turn, increase the rental yield and prices of homes in the urban transformation region. The building of more amenities will further enhance the attractiveness of living in the transforming region, further increasing the value of the home.

Probably the most talked about transformation will be the revitalizing of the existing CBD with the Greater Southern Waterfront development. Stretching more than 30km, the Great Southern Waterfront extends from Pasir Panjang to Marina East. It will create about 9,000 housing units (with the first launch within the next 3 years) along Singapore’s southern coast and include a continuous waterfront promenade, with green and open spaces.

Sentosa and Pulau Brani will also be further enhanced and developed along with the rest of the southern coastline which may also include a NTUC Downtown South resort.

There will also be a spill over to the Kallang region, where amenities and infrastructure will be enhanced to cater for a more livable waterfront ecosystem with a focus on sports and healthy living. The floating platform will also be converted to the NS Square which pays tribute to Singapore’s national servicemen, due to be completed by end-2025, the development will also host future National Day Parades.

The GSW is also expected to be where the affluent mostly reside with high knowledge based businesses with the likes of Dyson, Grab, Bytedance, Tencent, Alibaba all setting up regional offices in the Bouna Vista, One-North and Raffles areas.

An area best known for holiday chalets, cheaper real estate or just a place where citizens enter and exit Singapore, Changi region’s waterfront development may not create more residential spaces but will potentially create an influx of rental demand. The focus of the Changi development will be the expansion of R&D of freight and aviation related services.

Not forgetting the highly anticipated Changi Terminal 5 which as Singapore strives to be the world’s leading airport, should be more than just a transit terminal. Furthermore, based on the URA masterplan, there is speculation the cross-island line will connect right here, which will provide unparalleled convenience for the districts with CRL stations, thus raising the valuation of these areas.

The next major area of development will be the re-development of Paya Lebar. After the relocation of the airbase in 2030, the entire 800ha of land (equivalent to five Toa Payoh towns) will be converted into mixed-use commercial and residential. Given its land-area, Punggol, Hougang, Serangoon and Tampines towns will enjoy the enhancement in terms of infrastructure and livability.

The north will no longer be known for just farms and the causeway into Malaysia. Spanning across multiple districts – Woodlands, Yishun, Seletar and Punggol, the north will now be known as the Innovation corridor, with Woodlands as the regional centre for agricultural related R&D in the direct north and Punggol as the digital hub for Science and technological related R&D.

The North’s connectivity will also be further enhanced with the N-S corridor, cutting across Yishun, Ang Mo Kio, Bishan and Novena districts, this corridor is slated to not only shave up to 15 minutes travel time from the North to the South but also improve the park connection network and other amenities . Given the enhancements to Yishun, this district will probably no longer be just known as the area where weird things happen (just a joke!).

The final and probably least heard about development will be the wild wild west. For the westies (myself included) will understand the pain to get to anywhere in Singapore – about 45 minutes to CBD and north of 1 hour to anywhere else. However, this is all about to change. Encompassing Jurong East, Choa Chu Kang, Bukit Batok and Jurong West mainly, will experience a major change through massive development.

Heralded to be the 2nd CBD, these regions in Jurong are supposed to be converted into the largest mixed-use business district outside the city centre, with quality offices, housing, amenities and abundant green spaces. A complementary leisure and recreational cluster has also been planned around Jurong Lake to leverage on the area’s unique lakeside and garden setting.

To maintain our dominance as a maritime transportation hub, the Tuas Megaport is going to create massive numbers of jobs, both laborious and knowledge-driven, meaning higher rental demand and a more affluent community potentially pushing up real estate prices.

Lifestyle living is further enhanced via the old rail corridor which will boast nature paths and attractions and connection to the GSW.

The west has fallen behind in terms of development, however, we can only expect the speed of developments to pick up as developments in the North are nearing completion, coupled with the fact that we have already seen rapid BTO launches in the Tengah region. It is the government’s usual practice to increase the living density of the area prior to developing the infrastructure and with 4 MRT lines serving this region by 2035, it is an indication the government is all-in to develop this region extensively and we are going to see property prices pick up significantly.

Like what you have read so far? Do check out other real estate related topics here or reach out to us for any inquiries! 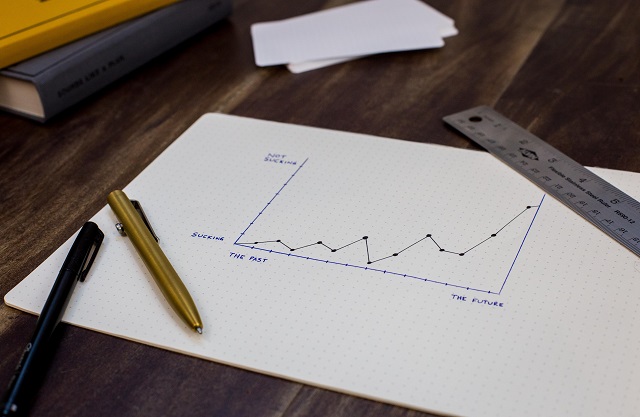 Singapore's Real Estate Prices Will not Crash in 2023, Here's Why

Leading up to 2023, the market has been flushed with negative news of the impending recession and high interest rates,…
Read More 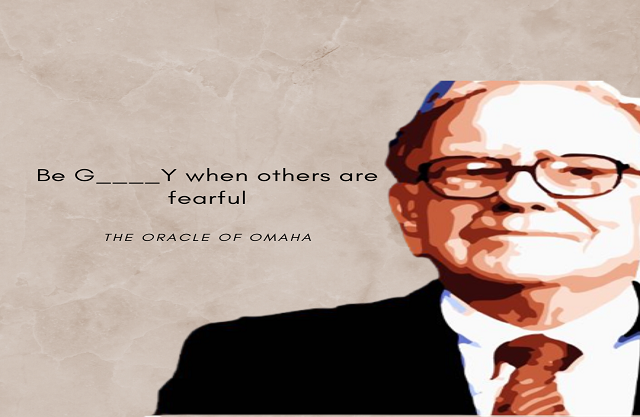 Should you put your purchase decisions on hold due to an impending recession & high interest rates? Confused with mixed…
Read More 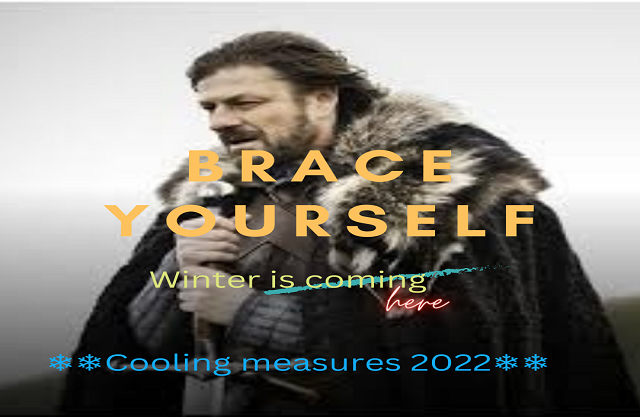 In view of the persistent double digit growth of the resale HDB markets, the government has imposed the 2nd HDB…
Read More

keep in touch with us